by Liriodendron Staff | Aug 6, 2020 | Music at the Mansion, Online Event, Past Events, Performance 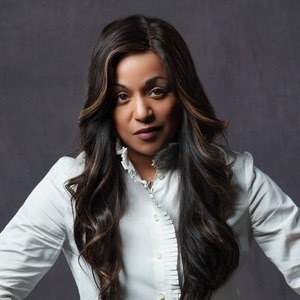 Danielia Cotton will be playing a free online concert for the Liriodendron Mansion as part of our Music at the Mansion concert series on Sunday, August 16 from 7 to 8 pm.

Danielia Cotton is a New York-based rock singer, songwriter and guitarist. The daughter of jazz vocalist, Wenonah Brooks and the niece of jazz vocalists Jeannie Brooks and Carol Brooks-Meyners, Danielia first picked up a guitar at age 12. She released her first full-length album, “Small White Town,” in 2005, and has followed that up with 7 releases. Known for her strong songwriting, guitar playing, and a voice often compared to the likes of Bonnie Raitt and Janis Joplin, Danielia has opened for such performers as Buddy Guy, Derek Trucks and Bon Jovi.

Danielia will be playing a free, livestream show for the Liriodendron Mansion on Zoom and Facebook live. You can join the concert by logging onto: