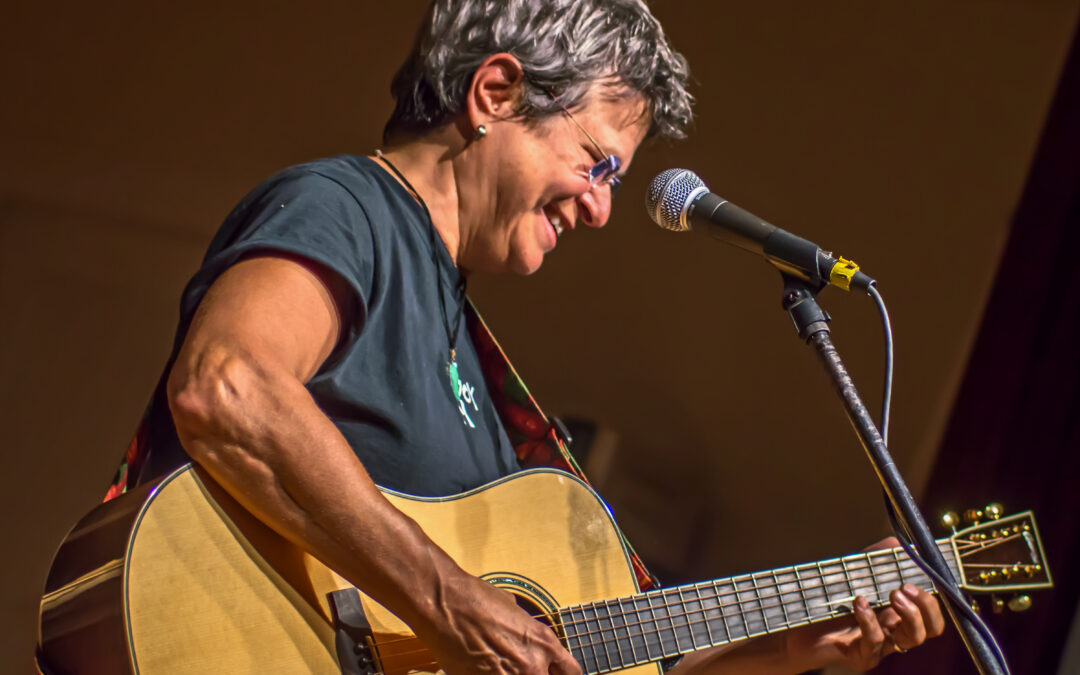 The Liriodendron Foundation is thrilled to present Tret Fure in a free online concert as part of our Music at the Mansion series on Sunday, October 11 from 7 to 8 pm.

Tret has been in the business of music for 50 years. She started her career at 19 as the guitarist and vocalist for Spencer Davis, touring with him and penning the single for his album “Mousetrap”. She went on to record her own album in 1973 on MCA/UNI Records, with the late Lowell George of Little Feat as her producer.

Over the course of her career she has worked solo and as a duo with Cris Williamson, releasing 3 CDs together. She is also an engineer and producer working with many artists across all genres.   She recorded with and produced some of the best of women’s music including the legendary “Meg & Cris at Carnegie Hall” (1983), as well as 3 of Cris’s solo works..

She has released 16 albums through the years and is currently in the studio recording her 17th album, “Stone by Stone” which is scheduled for a November release and is proving to be her best work yet.

As well as her performance work, Tret teaches guitar and songwriting, paints pet portraits on commission, and is president emeritus of Local 1000, the traveling musicians union.