Music at the Mansion Presents The Beijing Guitar Duo

by Liriodendron Staff | Jan 20, 2023 | Events, Music at the Mansion, Performance 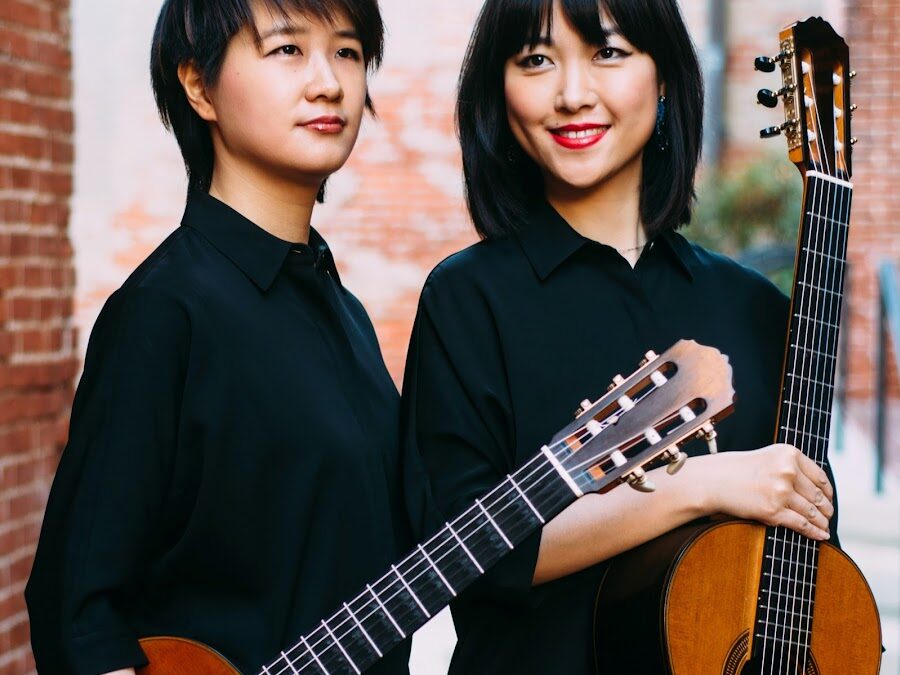 The Beijing Guitar Duo – the dynamic classical guitar group – will play a special indoor concert at the Liriodendron Mansion on Saturday, February 18, 2023.

Praised by the distinguished Classical Guitar Magazine as “having the star potential to serve as inspiration for new generations of guitarists to come,” the Beijing Guitar Duo made their New York debut in Carnegie Hall in 2010 and launched their international concert career.

Featuring award-winning guitarists Meng Su and Yameng Wang, the Beijing Guitar Duo has performed around the world in halls such as the Concertgebouw, Palau de Musica, Tchaikovsky Hall and the National Theatre in Beijing. The duo regularly collaborates with orchestras, in ensemble with flutist Marina Piccinini, guitarists Grigoryan Brothers and with their mentor Manuel Barrueco touring in Europe, Australia, Asia and the U.S.

Their performances and recordings have impressed the public with “an ability and artistry that exceeds their years” and their debut CD Maracaípe, received a Latin-GRAMMY nomination for the titled piece. In addition to performing, the duo shares a love for teaching which brings them to major conservatories around the world for master classes and to judge competitions. The duo served as Artists-in-residence from 2011-15 for the San Francisco Performances which brought them to the Bay Area two weeks a year for community outreach, performances, and masterclasses in public schools as well as for the SF Conservatory.

Visit https://www.beijingguitarduo.com/ to learn more about this amazing group!

The concert will be held indoors with limited seating, so reserve your spot today!

Packaged drinks and snacks will be available for a donation.

Have questions? Visit https://liriodendron.com/music-at-the-mansion for FAQs. 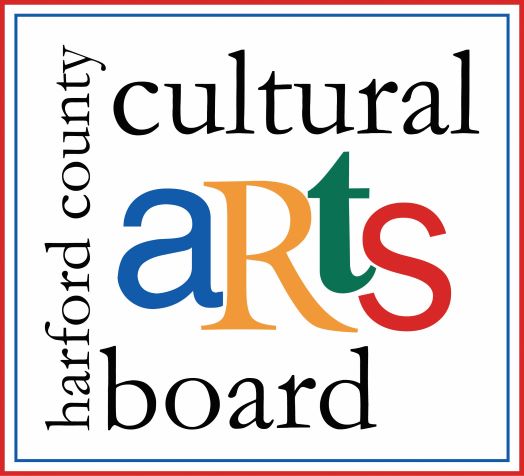 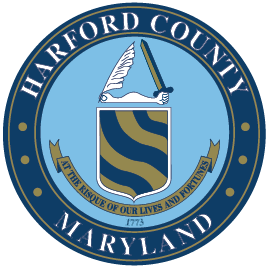